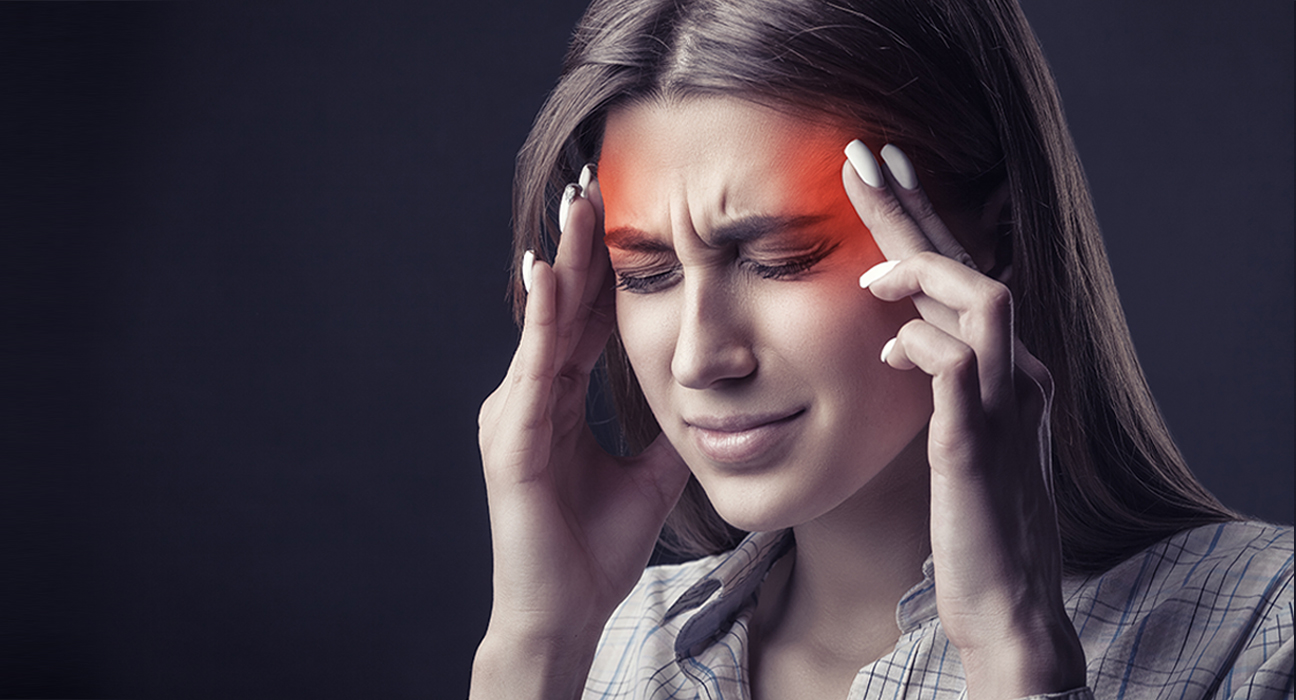 The nervous system is a complex, highly distinctive network. From seeing to smelling and walking to speaking, our nervous system assembles, describes and connects us to the surrounding world.

Our nervous system comprises some of the most important parts of our body— the brain, the spinal cord, muscles and the nerves that interlink them. They carry out many important functions in the body, such as maintaining memory, sense of perception, language, body movement, swallowing, breathing, and even bowel and bladder function.

Headaches are one of the most commonly seen neurological disorders that can affect anyone at any age. While a headache is often not too serious to worry about, if it comes on suddenly and repeatedly, you must see a doctor, as it can indicate an underlying condition.

A sudden onset of severe headache or headache associated with a fever and stiff neck are all red flags of a more severe condition like intracranial bleeding or meningitis. If your headaches occur frequently and you reach over to over-the-counter pain medication more often, this is also an indication that you require medical attention.

Though headache disorders like tension-type headaches and migraines are not life-threatening, dealing with chronic pain they cause can be debilitating. In today’s era, there are many treatment options available for headache disorders that can help you return to a normal life.

Epilepsy is one of the commonest neurological disorders which involves abnormal electrical activity in the brain that makes one more susceptible to having recurrent, unprovoked seizures.

Having one seizure in life does not mean one has epilepsy. But, having two or more may be called epilepsy. Symptoms of epilepsy can vary depending on which part of the brain the seizure is coming from. It is important to see your doctor after experiencing a seizure. Many effective treatments are available to manage epilepsy that can relieve seizures, including various medications.

Stroke affects millions of people worldwide every year and is one of the most important neurological disorders to be conscious of due to the severity of the consequences and resulting disability that can occur.

A stroke usually occurs because of a lack of blood flow to the brain, usually caused by a lump or blockage in an artery. Many interventions can be performed to prevent the occurrence of a stroke nowadays, but time is most crucial in this case.

The symptoms of stroke can be recognized very well by the B.E. F.A.S.T. mnemonic, in which B stands for Balance difficulties; E stands for Eyesight changes; F stands for Face weakness; A stands for Arm weakness; S stands for Speech; T stands for time. These signs and symptoms do not always mean someone is having a stroke, but staying vigilant is very important.

Loss of memory is a common complaint, especially in older adults. A certain extent of memory loss is a usual part of ageing. For example, getting into a room and forgetting the purpose of doing so may be totally normal.

However, some signs may indicate a more serious condition, such as dementia or Alzheimer’s disease. Its symptoms may include getting lost, having difficulty controlling finances, difficulties performing daily-life activities, leaving the tap on, forgetting the names of close family and friends or having difficulties with language. Behavioural changes along with these memory changes are also a matter of concern.

Dementia is a gradually progressive condition and must be assessed by a neurologist. While there is no definitive cure, there are medications and therapies that can help control symptoms.

Parkinson’s disease is a nervous system disorder that worsens over time and primarily affects coordination. Generally, it gets more common as one age, impacting millions of Indians. Currently, there is no definitive cure for Parkinson’s disease, but many symptomatic treatment options are available.

Symptoms of Parkinson’s disease usually worsen over time. Changes in posture, walking and facial expressions may be noticed early on in the disease, and cognitive and behavioural symptoms could develop

Seizures are quite serious most of the time, so it is important to seek immediate medical attention for the recent onset of seizures and to know the safety restrictions, such as not dealing with heavy machinery and other precautions for your personal safety as well as the safety of others.

Other neurological disorders may be gradually progressive and require a specialist to be diagnosed. Neurology is divided into many different subspecialties, including neuromuscular disorders, movement disorders and headaches. Seek a consultation with a neurologist who specializes in the specific condition of your case to help ensure you receive the best treatment and get the best outcome in the long run.

If you are experiencing sudden and severe neurological symptoms, have someone drive you to the nearest emergency centre. If you are located in Mumbai, you can visit Reliance Hospital in Navi Mumbai and get immediate medical attention. It is especially essential to rule out or confirm a stroke to be eligible for potentially life-saving treatments. The Department of Neurosciences at Reliance Hospital is specialised to treat all the pathological conditions of the brain and the spinal cord. An evidence based approach is followed while treating the patients and it is ensured that the clinical outcomes match the international protocols and quality standards. Moreover, our stroke unit is the best in Mumbai and is supported by an advance 3 tesla MRI machine with whole body and functional imaging capacities for more accurate and precise diagnosis. The bi-plane cath lab enhances accuracy and safety of neuro interventions as the brain blood vessels can be visualized in two planes, this is the only installation in the private sector in Navi Mumbai. 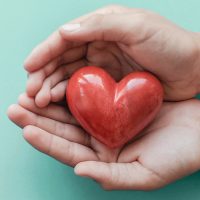 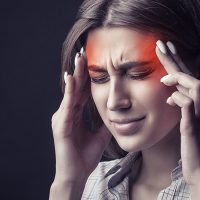 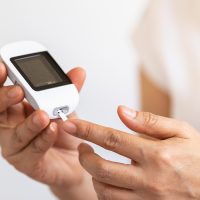 How to Manage Type 2 Diabetes