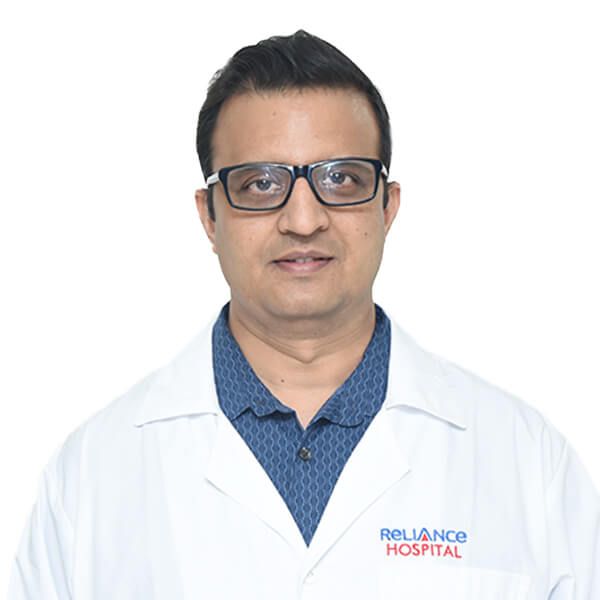 Dr Sharma is trained in Bariatric & Metabolic Surgery under Dr Philip Schauer at The Cleveland clinic, Ohio, USA. He was awarded Fellowship in Advanced Laparoscopic Surgery (FALS) by the FIAGES in 2012. 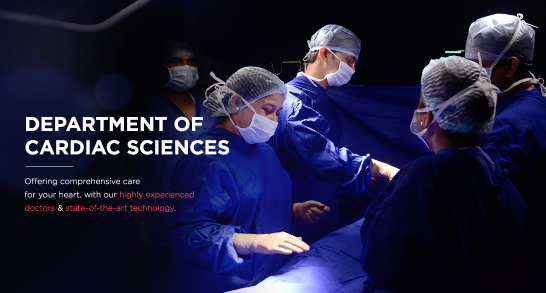 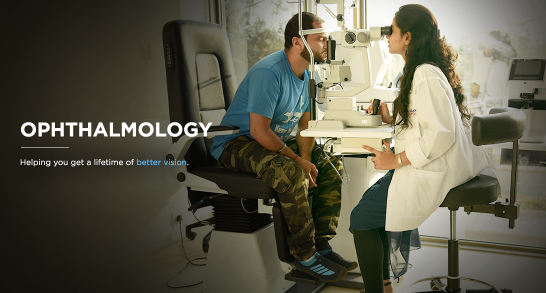 ATTENTION: YOU ARE NOW LEAVING THE RELIANCE HOSPITALS WEBSITE. PLEASE CAREFULLY READ THE NOTICE BELOW BEFORE PROCEEDING.
By clicking "continue" below, you acknowledge that any images, text, video or other content viewed henceforth were not created by Reliance Hospital. Neither Reliance Hospital or any of its affiliates are responsible for this content. If you do not understand or acknowledge the aforementioned, please click "back" to return to Reliance Hospital website.